When your voting disks are stored on ASM you can move them off to non ASM storage with the replace command:

(this can be done from any node.

The opposite is much the same and you can move all of the disks when they are not on ASM , to ASM with the replace command:

You add a voting disk with the command:

you can also delete a votedisk with the following command:

The only slightly more complicated option is if you want to replace the votedisk. in this case, you need to create a new one and delete the old one in one command. this is done with the ‘purge’ option which deletes the disk.

An ASM instance forms and presents is the underlying structure for an ASM dynamic volume.

ASM provides a disk group which is really a logical container for physical space. ASM is very efficient at storing data files but there are many types of files that cannot be stored on ASM and it cannot be read directly by the OS.

In order to expand the functionality of ASM, ADVM was introduced to allow more file types to be stored on ASM managed storage.

ADVM allows you to create a volume on an ASM disk that can be presented to the operating system where a file system (such as ACFS) can be created and that can store most of your database related files as well as other ‘normal’ files that you might wish to place there. The big advantage being that it is backed up by ASM.

Some kernel modules are necessary to provide this service. They are:

You can not use ACFS (Oracle Cluster File Systems) to store:

An ASM instance has its own SGA but it is not the same as the SGA in a database instance.

The 4 main sections of the SGA in an ASM instance are:

To increase the number of voting disks, you need to move them to a disk group with higher redundancy.

So, create the new disk group or identify one that meets your requirements and use the: 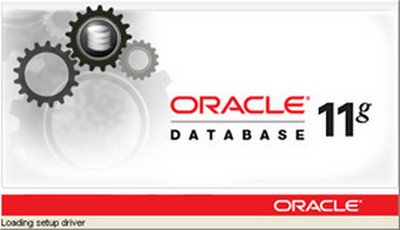 Oracle CRS backs up the OCR automatically at regular intervals.

The standard backup frequency and retention policies are

You can find the location of the backup as well as which node carries out the backup (only one node backs up the OCR) with the following command:

The files may not all be on the node that caries out the backups because of outages.