In order to enable clusterware resource debugging you need to set the resource attribute USR_ORA_DEBUG to 1 for the resource that you wish to debug.

When you are finished you issue almost the same command to disable the clusterware debugging (set USR_ORA_DEBUG to 0):

You can also use an initialization file to configure the debugging. This file is located at $GRID_HOME/log/hostname/admin/ and it is names after the process that you are debugging (process_name.ini). 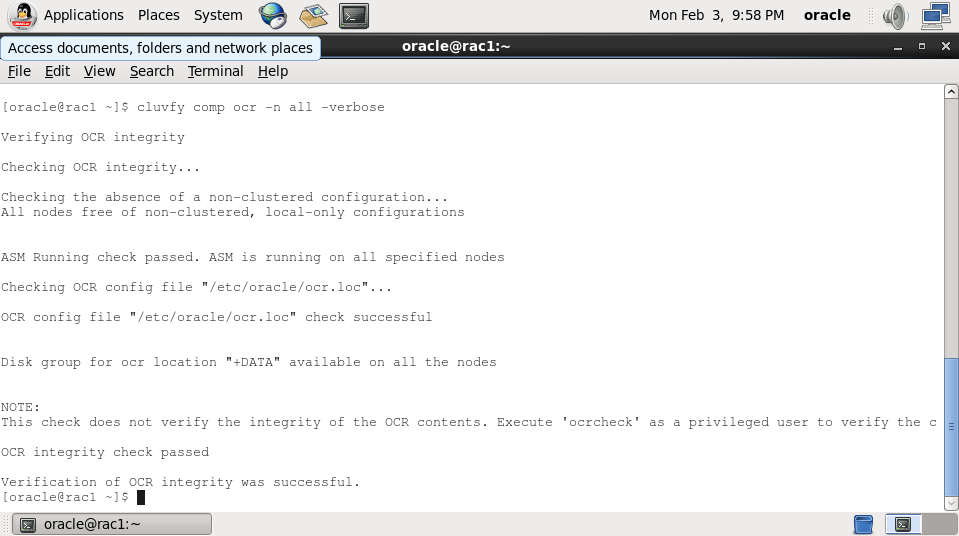 How to Check the integrity of Oracle Cluster Configuration (OCR) files

To check the health ot OcR files, ther are 3 methods that can be used in unison.

Check for voting disk issues in the ocssd.log with:

There are also 2 commands that can help. They are ocrcheck and cluvfy

or clucvy with the following options: 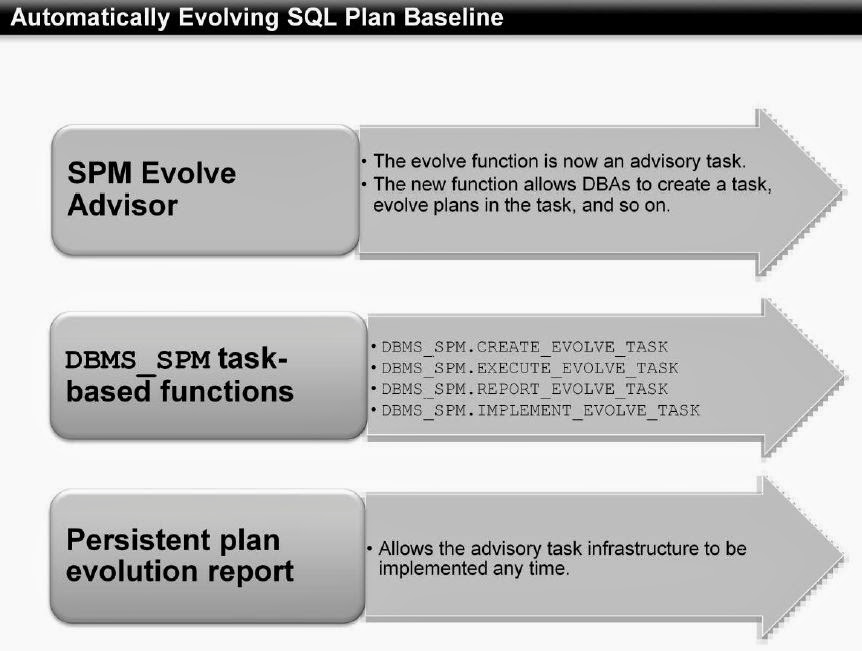